Finding Ourselves after Darwin: conversations on the Image of God, Original Sin, and the Problem of Evil (2018)

A multinational team of scholars focuses on the interface between Christian doctrine and evolutionary scientific research, exploring the theological consequences for the doctrines of original sin, the image of God, and the problem of evil. Moving past the misperception that science and faith are irreconcilable, the book compares alternative models to those that have generated faith-science conflict and equips students, pastors, and anyone interested in origins to develop a critical and scientifically informed orthodox faith. 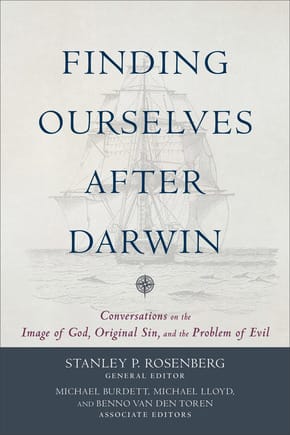 This is not just another book on theology and evolution but a serious attempt by well-established and emerging scholars to grapple with the most pressing theological issues that result from that engagement. By confining the discussion to key debates on the image of God, original sin, and the problem of evil from a range of different perspectives, the editors have achieved that rare combination of theological depth with philosophical sophistication in engagement with historical and contemporary perspectives on evolutionary theory. This is not only a book for serious scholars in this field, but--given that it encourages open and honest debate--it is also one that will be extremely useful for teaching and deserves to be fully embedded in theology courses as well as those in theology and science."

Celia Deane-Drummond, professor of theology and director of the Center for Theology, Science, and Human Flourishing, University of Notre Dame 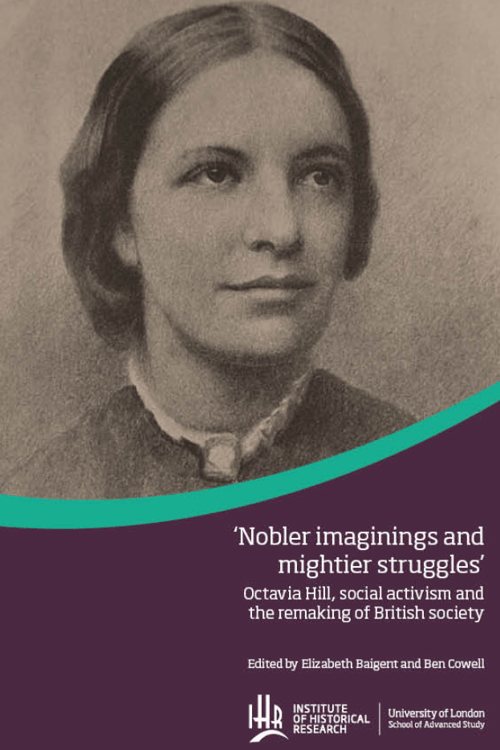 Octavia Hill, social activism and the remaking of British society (2017)

This volume reassesses the life and work of Octavia Hill, housing reformer, open space campaigner, co-founder of the National Trust, founder of the Army Cadet Force, and the first woman to be invited to sit on a royal commission. In her lifetime, if not a household name, she was widely regarded as an authority on a broad range of acknowledged social problems, particularly housing and poverty. Yet despite her early pre-eminence, subsequent attempts by family members to keep her memory alive, and the remarkable success of the institutions which she helped to found, Hill fell from public favour in the twentieth century. The fourteen chapters in this book will help to provide a more nuanced portrait of Hill and her work in a broader context of social change, reflecting recent scholarship on nineteenth-century society in general, and on philanthropy and preservation, and women’s role in them, in particular.