The De Jager Prize for excellence is awarded to students with outstanding academic research and work performed in their British Culture seminars and undergraduate research seminars. In addition, the De Jager Prize celebrates a student’s overall academic excellence throughout the term with the Alumni Prize. The following details Michaelmas Term 2021 student prize winners.

Four of the award recipients shared a bit about their work with SCIO, and this is what they had to say.

Dontay Givens was awarded all three De Jager prizes, including the alumni prize. Givens’ literature research seminar “explored the depictions of Moors and Saracens within the Kyng of Trars and Morian,” in how the depictions of characters’ Blackness would be used to connote the “demonic and ugliness.” Givens’ research engages with the presentations of specific characters, making the argument that these presentations are indicative of literature’s role and impact in the Middle Ages.

Givens explains, “I was particularly interested in how the social perception of Moriæn’s Blackness within the text may provide an insight into how literature acts as an avenue of meaning-making on a structural level within the Middle Ages. I specifically focused on Moriæn it is at the crux of reconstructing the history of race within Medieval romance and crusading literature from the Occident.” 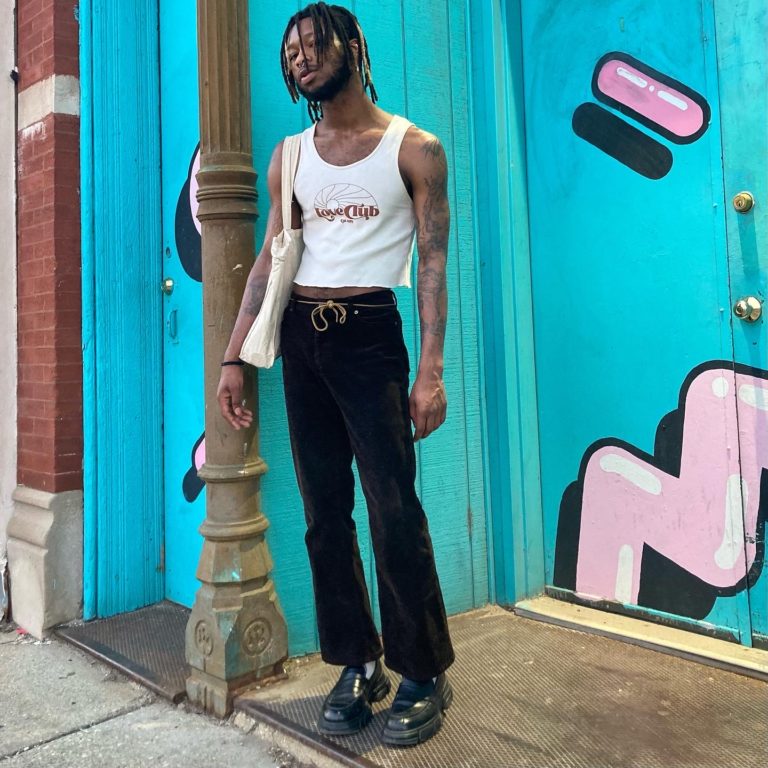 The British Culture prize commemorates the overall work done as part of the series of seminars. Phoebe Leach reflects on her choice of British Culture seminar, the C.S. Lewis and the Classics seminar led by Dr Jonathan Kirkpatrick. “My favorite paper explored Lewis’ love for Virgil,” she writes, “which rekindled my own affection for The Aeneid and the way great stories inevitably reveal great truths.”

For Leach, the seminar exposed Lewis’ classicist self, which does not receive the same limelight as his apologetics or Christian works. Leach continues, “I’m grateful for how this class challenged and refined the way I approach Lewis and the classics, and I feel more sure of myself as a scholar because of it.” 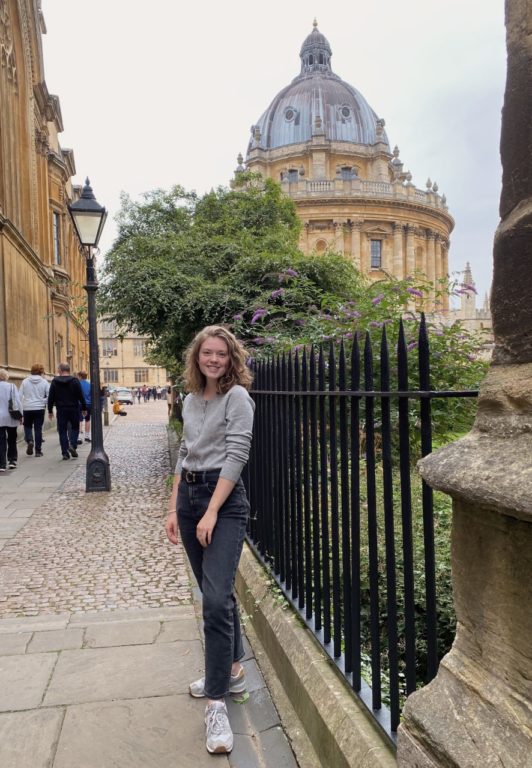 Sam Corey’s Undergraduate Research Seminar delved into the decision-making process from a psychological viewpoint. In particular, his research explored the efficacy of intuition when the brain makes decisions. The research not only prepares and supports his aspirations for further study, but it informs his personal life as well.

Corey writes, “I find that research in this field is not only insightful on how to improve the efficiency of systems in society, but also personally revealing about how I can enrich my day-to-day life.” 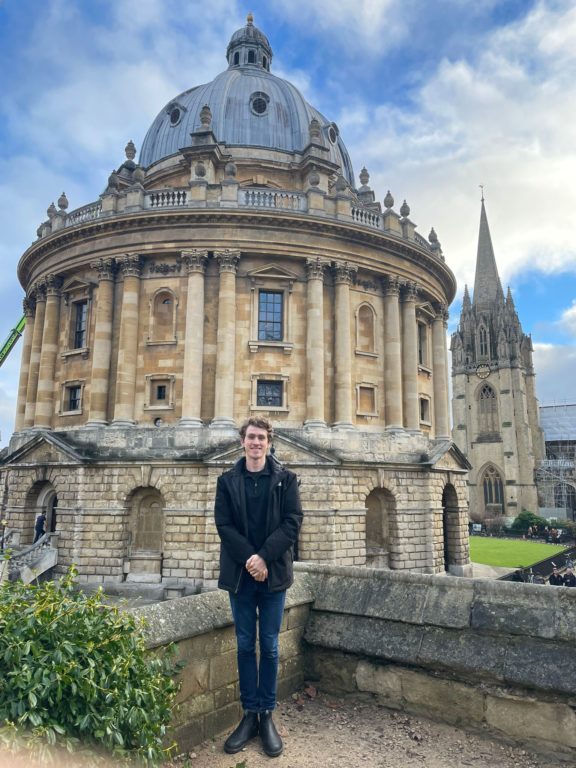 Jessa Moomaw, another Undergraduate Research Seminar awardee, is a double major in economics and humanities and through her research at SCIO, she integrated her academic interests by applying Kantian ethics to Adam Smith’s free-market framework. The critical question here is, is a free market ethical by Immanuel Kant’s definition? Moomaw said she did not reach a straightforward conclusion, but she did find that Smith and Kant agreed on points regarding autonomy and human dignity. Moomaw reflects, “Overall, the experience of writing the essay was an amazing way to weave my two majors together and explore economics from an interdisciplinary lens.” 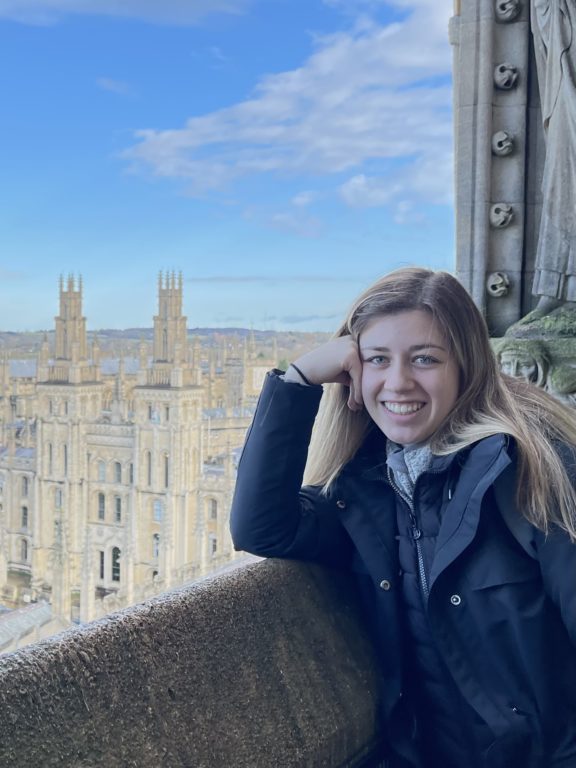 Life after SCIO: alumna awarded MSt with distinction from Oxford

Elspeth Currie, an alumna of the Scholars’ Semester in Oxford programme in Michaelmas 2014 and Hilary... Read More >

The Council for Christian Colleges & Universities (CCCU) and Scholarship & Christianity in Oxford (SCIO), the... Read More >