Home / About / Our Blog / Congratulations to SCIO’s fall 2019 prizewinners 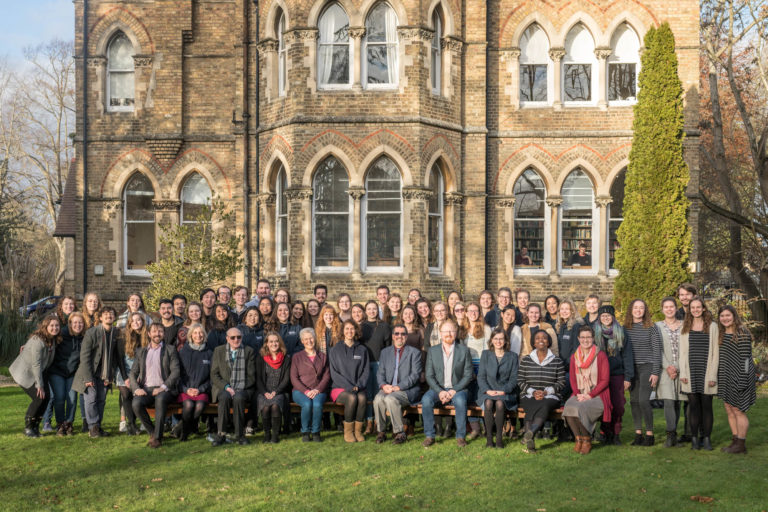 The de Jager prize for the British culture and undergraduate research seminar is awarded in recognition of outstanding scholarly work submitted by each awardee during the Scholars’ Semester in Oxford in the British culture and undergraduate research seminar courses. Awarded at the close of each term, the de Jager prize is facilitated by Geoffrey and Caroline de Jager, whose generous gift to each prize winner is reflective of their longstanding commitment to academic excellence.

The SCIO alumni prize, awarded for the first time in Michaelmas Term 2018, is funded from contributions from SCIO alumni of programmes over the past 15 years. The prize is awarded to one student each term or programme for overall outstanding academic performance.

The prize winners for Michaelmas Term 2019, along with their sending institutions, are named below.

Three students reflect on their time on the programme:

Awarded at the close of the Scholars’ Semester in Oxford and the Oxford Summer Programme, the... Read More >

View Open
We stand in unity with our African American brothe

View Open
While your body is pinned down at home, let your m

View Open
Punts lying idle on the Cherwell. #lockdown Can’

View Open
Throwback to Hilary 2018, when we all went to Winc

View Open
Throwback to when we could actually have students