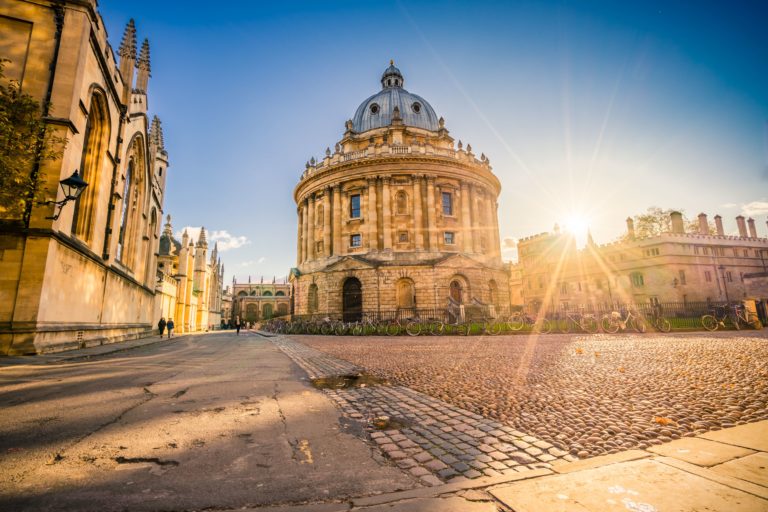 Sociology and English Writing student Dontay Givens’ essay investigates the forms of knowledge that fall along gendered lines in gothic texts. Givens says, “This essay allowed me to continue to explore how literature is often created from the existing social structures.”

Givens continues, “I was able to use my background in sociology to analyze the intersection of history, social structure and culture (C.W. Mills’ sociological imagination) and how that had a direct effect on specific traits in gothic literature.”

Lydia Jernigen examined heaven and hell as represented in CS Lewis’ The Great Divorce in a favoured essay, particularly interested in the representations’ orthodoxy. Jernigen writes, “I loved taking a deeper and more critical look at this work of C.S. Lewis’s (which I had read before in high school), and I learned so much both from my research and from the further discussion of my essay and the topic during my tutorial!”

Rachel Cochrane also learned about C.S. Lewis’ work but in the context of his classical motifs and allusions embedded within his works, such as The Chronicles of Narnia. Furthermore, Cochrane explored the theme of simultaneous repulsion and attraction felt and expressed in gothic texts.

Connecting the themes explored and investigated in her coursework to her immediate surroundings, Cochrane adds, ”Oxford is a city built upon time-honoured beauty and being able to study Lewis and gothic literature in the heart of European academia was one of the most transformative experiences I’ve ever had.”

The Rev Professor Alister McGrath, Academic Director of SCIO’s Bridging the Two Cultures of Science and the... Read More >

SCIO is delighted to announce the de Jager prize winners for the Scholars’ Semester in Oxford... Read More >

All our new Hilary term 2014 SCIO students, as well as the year-long students from last... Read More >

This error message is only visible to WordPress admins

There has been a problem with your Instagram Feed.
X