Check out our blog posts to learn about our study abroad programmes and grants, to hear current students and alumni share their experiences of the city of dreaming spires, and to celebrate key milestones with us. 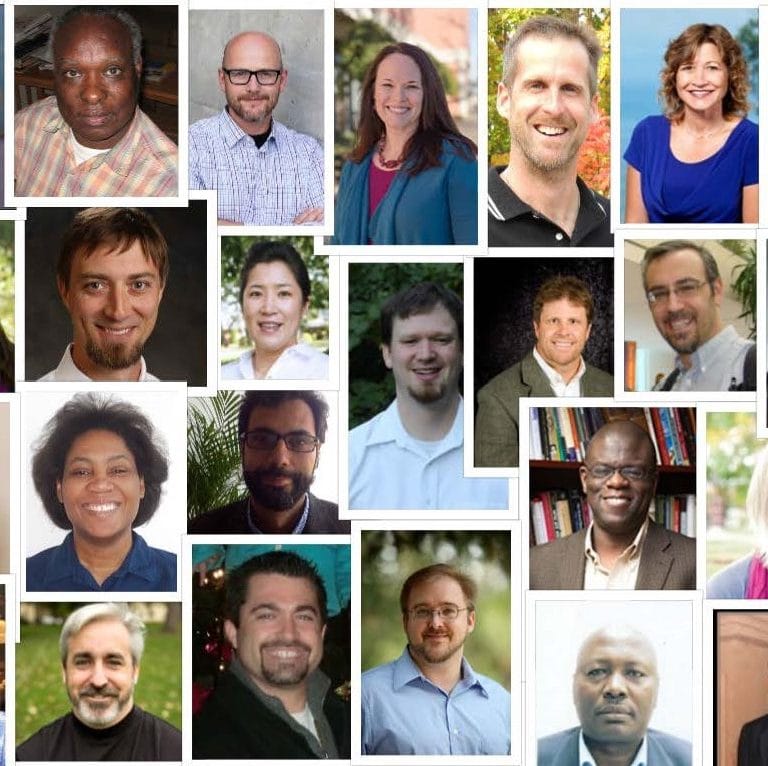 Scholarship & Christianity In Oxford (SCIO), the UK Centre of the Council for Christian Colleges and Universities (CCCU), is pleased to announce the twenty-five participants for the Bridging the Two Cultures of Science and the Humanities project.  Funded by the... Read More > 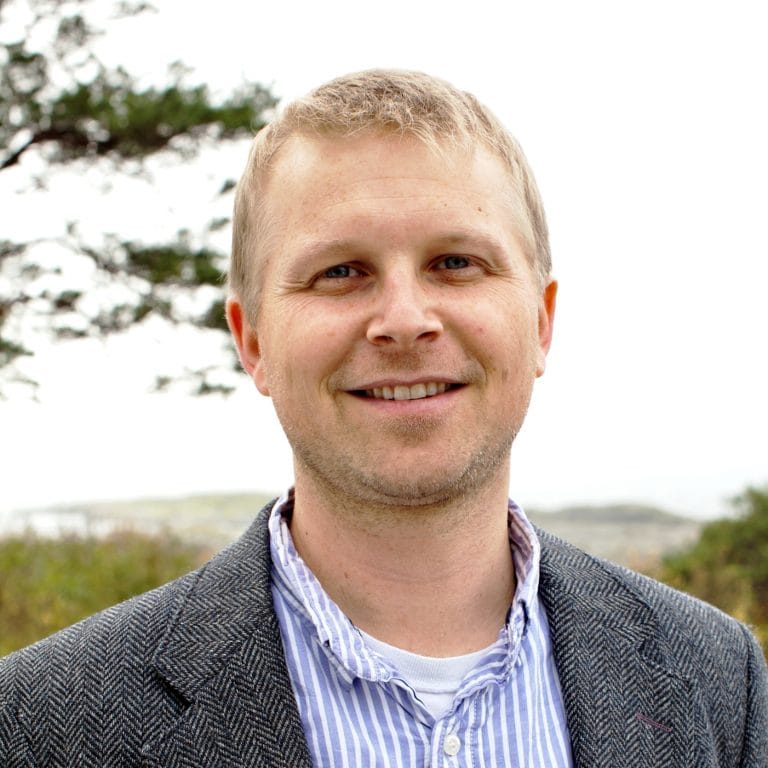 Dr Michael Burdett. Image source emmaus.org SCIO is delighted to announce the publication of Dr Michael Burdett’s book, Eschatology and the Technological Future (Routledge, 2015). Michael has been involved with the work of SCIO since 2008. He was a Junior Dean... Read More > 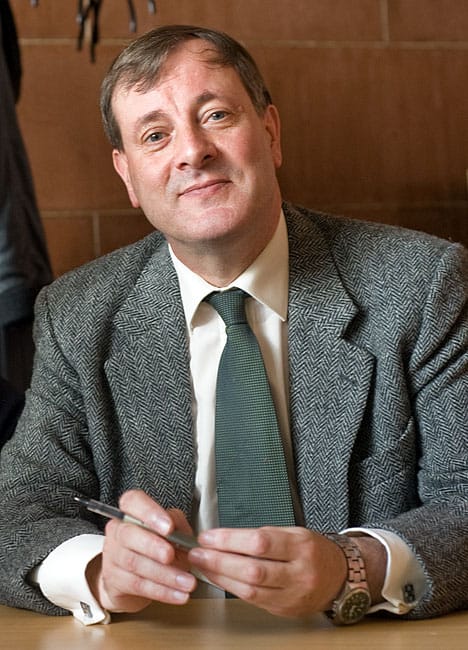 The Rev Professor Alister McGrath, Academic Director of SCIO’s Bridging the Two Cultures of Science and the Humanities project (which is funded by Templeton Religion Trust), recently took up the Andreas Idreos Professorship of Science and Religion at Oxford University and became Director of... Read More > 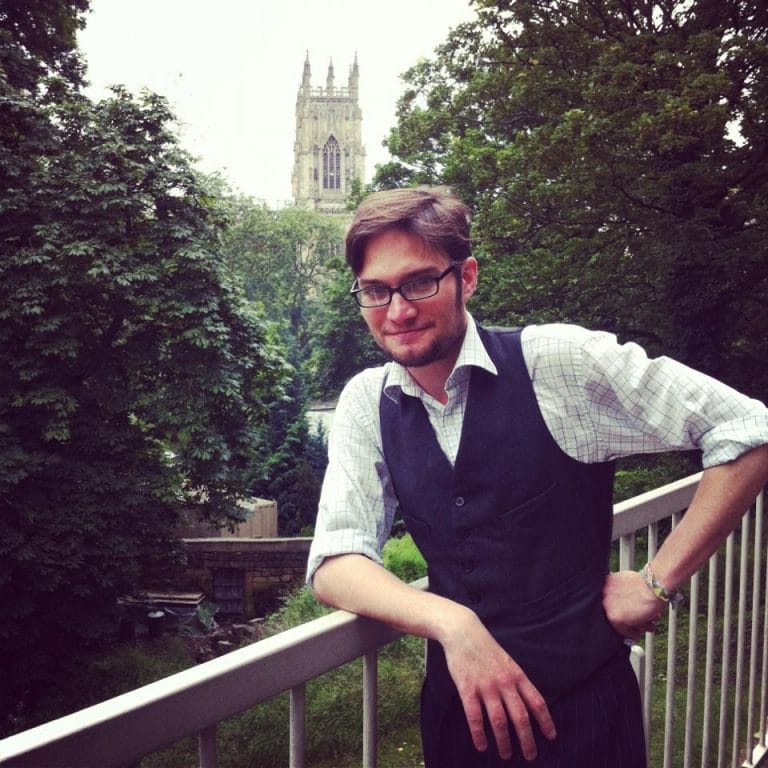 SCIO lecturer appointed as researcher at the University of York - on 2nd October 2014 in News, Research and Projects

John has been appointed as a researcher on the ‘Pilgrimage and England’s Cathedrals’ project at the University of York. The project, co-sponsored by the Church of England and funded by the Arts and Humanities Research Council, takes an interdisciplinary approach... Read More > 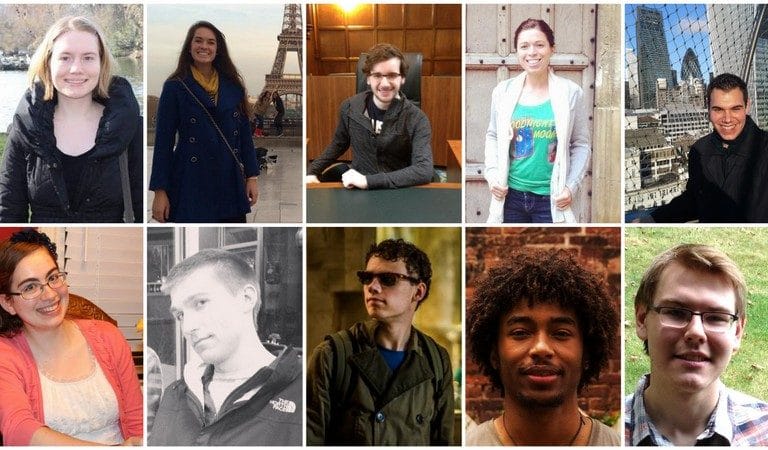 SCIO is delighted to announce the Scholars’ Semester in Oxford de Jager prize winners for spring 2014. The de Jager prizes are funded by a generous donation to SCIO from Geoffrey and Caroline de Jager who have a long standing commitment to encouraging excellence in education and scholarship.... Read More > 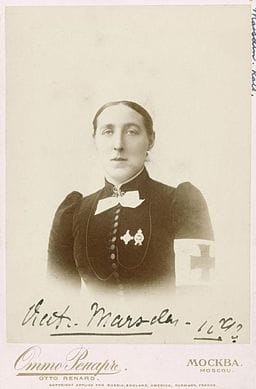