Home / About / Our Blog / Oxford and Empire: A Word from SCIO Alumna and History Faculty Research Assistant Haley Drolet

“In spite of decolonisation empire is still with us, in terms of both mindsets and structures.  Its pervasiveness and significance have constantly to be rethought.”

– Robert Gildea, Professor of Modern History at the University of Oxford, author of ​Empires of the Mind

The Oxford and Empire Network was founded in 2018 by a coalition of students and faculty. The​ project was designed to encourage undergraduates to engage with the University’s imperial past through conducting critical research of their own. While this purpose remains, OxEmp has since expanded into a multi-disciplinary hub where students, staff, and faculty alike are invited to share research, resources, and events across the collegiate university. What started as a project based at the History Faculty, now includes colleagues from various departments including Plant Sciences, English, Archaeology, and more.

We’ve curated a multi-resource website with the aim of providing a central site for developing, promoting, and sharing research into the relationship between Oxford and Empire.

On this site you can explore our growing community of scholar​s, the​ resources​ and researc​h they’ve gathered, and a list of events and seminar​s connected to the Network.​

I joined the Network in January 2020 as a Research Assistant. This has been a really fulfilling role as I have had the opportunity to work with scholars and community members alike on an initiative I’m really passionate about.

Last Summer we saw the public resurgence of two anti-racist movements in Oxford: Black Lives Matter and Rhodes Must Fall. This was in direct response to the murder of George Floyd. Thousands came together under the leadership of these movements to protest not just imperial iconography in the built environment, but also the persisting racial inequality evident in the structures of our university and city.

As an American immigrant in the UK, it has been important for me to develop not just a basic solidarity with British activists but also a deeper understanding of Britain’s own history of racial inequity. This is a history that is very much wed to Empire, one that cannot be appreciated without a recognition of how imperial legacies continue to impact the present.

Associate Professor of African Politics at St Antony’s, Dr Simukai Chigudu, reflected in a recent article for the Guardian that, “when I got to Oxford I realised how many British people still failed​ to see how empire had shaped lives like mine – as well as their own.” When I first arrived in Oxford as a visiting student in 2013, I was one of those ignorant of the pervading impact of empire. I had this unconscious assumption that Oxford was a place outside​ of time and its consequences. I quickly realized, however, that I wasn’t stepping into some Brideshead Revisited fantasy, but an actual organic and modern city with a complicated history.

Back in secondary school I was taught about 1066, Henry VIII, and Jane Austen. I was never taught about British Colonialism (or indeed American colonialism!) so have had to do a lot of extracurricular reading to catch-up. This is not due to the fact that I was mostly educated outside of Britain for my British friends have identified similar gaps in their own education.

We’re not just failing secondary school and university students, but the wider public as well. Investigations into imperial history should not be restricted to classrooms and ivory tower roundtables. These conversations need to be made accessible to everyone.

What I find most encouraging about OxEmp is its intentional focus on public engagement, whether through walking tours or free resources. In our Blue Plaque initiativ​e OxEmp sought to​ highlight underrepresented voices in Oxford’s history, like Kofoworola Ademol​a ​ who was the first Black African woman to be awarded a degree by the University. In our new series of podcasts ​we similarly seek to emphasize hidden histories (and the diversity of available speakers!) within the university and city.

There’s a lot more to Oxford than its University, a lot more to its history than literary giants like Carroll, Lewis and Tolkien. Check it out today​! 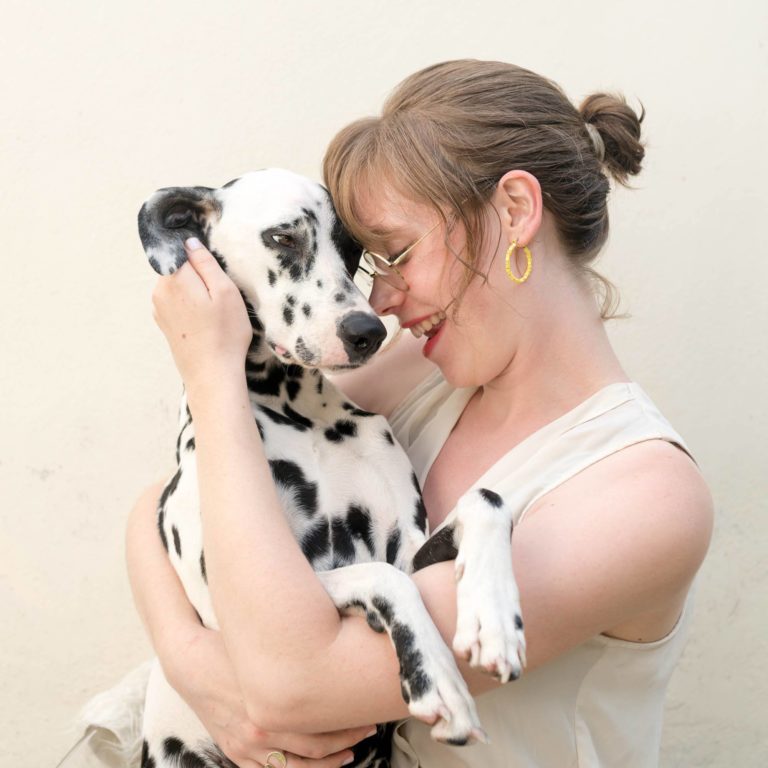 Haley Drolet is a research assistant at Oxford University’s History Faculty and SCIO alumna. She is a proud flatmate to Annie the Dalmatian (IG: @annie_dalmatian).

SCIO lecturer appointed as researcher at the University of York

John has been appointed as a researcher on the ‘Pilgrimage and England’s Cathedrals’ project at the... Read More >