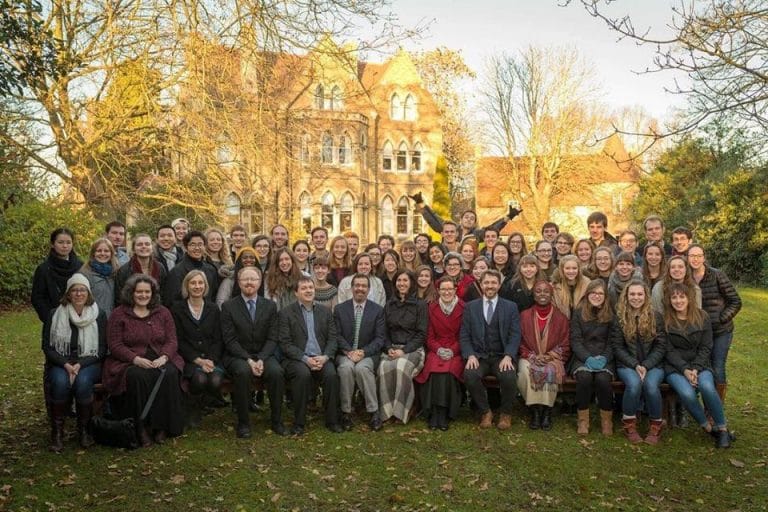 SCIO is pleased to announce the fall 2017 de Jager prizewinners.

Awarded at the close of each term, the de Jager prizes recognize outstanding scholarly work submitted by each awardee during the Scholars’ Semester in Oxford.  The de Jager prize is facilitated by Geoffrey and Caroline de Jager, whose generous gift to each prizewinner is symptomatic of their abiding commitment to academic excellence.

The prizewinners for Michaelmas Term 2017, along with their sending institutions, are named below.

Two students reflect on their time on the programme:

One of the best things about the Oxford tutorial system is the complete freedom to pursue things that interest you. While I love English literature, I like combining it with other disciplines such as psychology, history, and gender and sexuality studies. This was something I was able to do within the parameters of my tutorials, and to a greater extent through the seminar paper I wrote at the end of term. My tutors did a great job of allowing me to pursue interesting lines of research while also suggesting further resources and ways to better both my actual essays and my base of knowledge in the area I was studying. As well as gaining knowledge in my subject, I’ve become a better researcher and a better writer.

I believe it is no exaggeration to say that, in becoming part of Oxford for a term, Oxford somehow became a small part of me. The libraries and city streets were spaces that cultivated an atmosphere brimming and shining with life and learning, an instant of existence within which my dear friends and I found ourselves challenged, inspired, and enlarged. My ability and confidence as a scholar, in all the fullness of that idea, was profoundly nurtured through this program’s rigor and depth, and I saw the same thing happening within those around me. To live in a community which dwelt endlessly upon questions, deep and important questions of meaning and beauty and life, and approached these questions through a serious but gracious scholarly lens, allowed for a vigorous community of learning, like nothing I’d experienced before.

It was with a touch of sadness that all the SCIO staff said a final farewell... Read More >

SCIO is delighted to announce that Megan Loumagne, a SCIO alumna from the Michaelmas 2006 Scholars’... Read More >